Well I’m now adding this item about breeding peafowl because when I wrote this it was the middle of June and I’d had 5 emails and 4 people phone me to ask what was wrong with their Peahens and how long their eggs will take to hatch and many other questions. It was nice chatting with you by the way if you were one of those who phoned. So here goes from the start.

I have used peacocks of two years old to trade hens. Sometimes they do the job and sometimes they don’t, but has a rule I’ll wait till they are three or more years old and I’ve used some cocks in to their teens. (By trade I mean mate with hens it’s a term I was brought with and sounds better than some words that are used!)  Now the cock does not have to trade the hen every time she is going to lay. I once had a Black Shouldered hen that got in with a trio of Indian Blues for a day. After moving her back to the right pen she laid a clutch of 6 eggs of which 4 hatched, 3 where Indian Blues and one was a Black Shoulder. Your Hen needs to have been with a cock and I don’t mean at Christmas for the eggs to stand any chance of being fertile. Hens don’t need a cock around to make them lay or to make her want to hatch them by going broody and sitting on the eggs 24/7. If you know your hen has not been near a cock then do her a favour and maybe save her life. Have the eggs away from her and do away with the nest. There is nothing more sickening than coming out one morning to see that Charlie the fox has been killed and taken the hen but first eaten the eggs that weren’t even fertile. So she died for nothing!

I put large woodshavings or choped straw in their nesting boxes. I change it whenever it looks like it’s getting dirty. I put in a good amount, they always rearrange it into a nice nest. When I have hens that are starting to lay, I put fake eggs or in the nests. They seem to get the idea that’s where they should lay their eggs. But I still have a couple of young hens that like to lay in the corner on the floor.

Peahens has a rule don’t lay in their first year, but having said this if she was a very early hatched chick then she may lay one or two eggs late in her second summer. (Her first summer being when she was a chick.) Peahens lay every other day. You can tell when she is coming into a laying cycle by how her wings start to hang very low by her sides and she looks to almost walk with a stoop. This is when many people think she is ill. when you see the size of the egg she is going to lay then I think I would walk like that to! She will lay anything from 2 to 10 eggs. With her only laying every other day this could take 20 days. How she will only lay in the evening. I’ve been in to check for eggs after 9:00pm and there as been non but when I’ve looked again at 7:00am I’ve picked up one cold egg so she laid between 9:00pm and dark the night before. They do not sit on the egg after it has been laid. She will leave the nest and only come back in two days to lay another egg. Only when she has laid the last egg will she start to sit on all the eggs at the same time. When she lays an egg it is warm then it cools down in the nest. The egg is still OK after it cools down. For the chick to start to develop (strike) she has to keep them warm for at least 12 hours. So if you think about it if she started to sit on the first egg right after she laid it then in 20 day after she laid the last egg the first would be only 10 days from hatching. So she would not be able to leave the nest to find feed without letting the last egg laid go cold and the chick die. So by waiting till the last egg is laid and then sitting on them all from the same date all the chicks hatch on the same day and she can take all the chicks to find food together.

Eggs take 28 days from the time she starts sitting on the eggs. If I get the chance I candle the eggs and remove any that are not fertile or have died in the shell I try to do this at two weeks it’s easier to see any colour change then if its daylight when you do it. If I have any eggs in the incubator then I candle them in the dark at 8 days. But I’ll come back to eggs in incubators another time.

You need to candle the eggs to find out what is going on. If the eggs are fertile or not. You can also check

how the embryos are growing.

Eggs that are not fertilized (“yolkers”), or have embryos that have quit growing (“quitters”), need to be taken

We take the eggs we think might be over due and candle them. A hooded light socket with a flood light in it, and

a piece of cardboard with a small round hole about 1″(25mm) in the center. We use a flood light with a piece of light

cardboard (cereal box will do)

We use a small LED torch with a round hole cut in a piece of wheel barrow inner tube taped over the lence. Using this I just have to push the rubber to the egg until it seals against the shell. If the eggs are over 10 days old and clear. They are most likely unfertile.  I’d wait till 14 days if it’s your first time .Then you’ll be in no doubt as to if the eggs are good or not. At 7 days you should start getting blood vessels. The light will not hurt the embryo, however do not leave it in the

light for a long period of time, as the heat may. For candling I used to say the brighter the light, the better, but now I’d say the better the seal between the egg and the light the easier it is to candle eggs. Using a bright torch means you don’t have to handle the eggs.

An egg that is close to hatching will have an uneven air pocket and you might see a dark object sticking in it (a beak). Also you can hold the egg to your ear, you can hear the peachicks cheeping and / or a pecking noise. It is real faint. Once you get a pecked (the shells open) egg it can take 24 hrs or more before they hatch.

If blood appears where you break pieces of the shell off, stop and wait several hours. The reason this happened is the chick is not ready to hatch because it is still letting blood flow through it’s umbilical core that goes to the yolk sack for food and the membrane so keep it safe. If the chick gets stuck after it has started to break a circle around the egg, it can usually be helped without a problem. But if they are progressing on their own, do not help them. Keep in mind that occasionally ducklings hatch during darkness. Please remember peachicks have claws on their feet so they need a surface they can grip on to walk around on once they have dried off.. DONT use newspaper its very slippy for a chick to walk on and once they slip and do the splits its hard for them to stand again. (That’s a whole other subject that I’ll devote another page when I take pictures this coming breeding season.) We use anti slip mats in the hatchers then corrugated card when they are moved to the rearing pens for the first week. Or old carpet is good. Ours start on the concrete room because we’ve underfloor heating. Then at seven days we put pine wood shavings down. 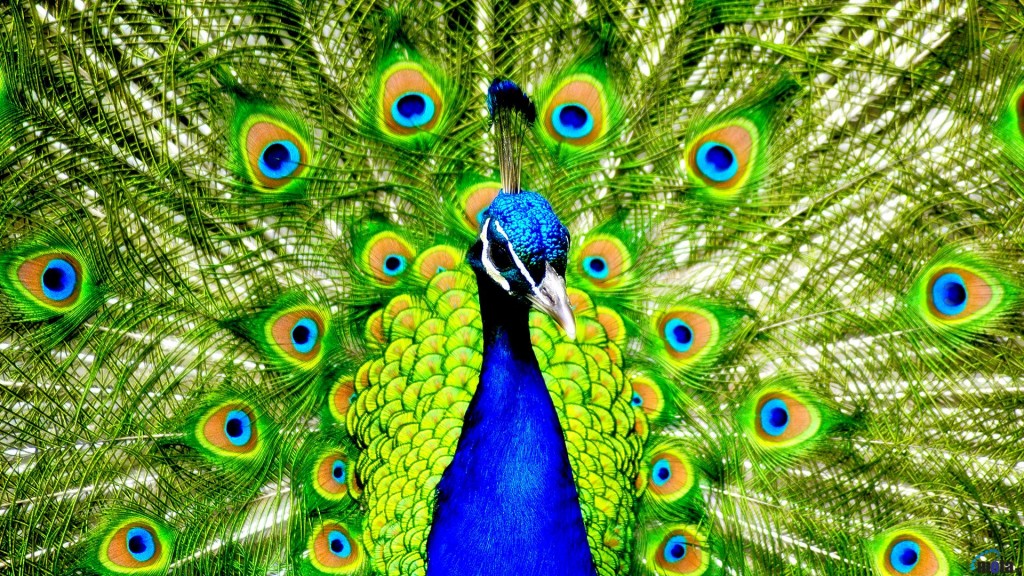